Kempo Karate has its roots in Okinawa. As taught at the Mullaney Center, it is a blending of Okinawan Karate with elements of Shaolin Kungfu and Jujitsu.

A brief history of Kempo Cont'd 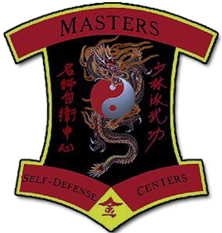